[Top 10] Who are the most influential African women?

In 2021, many African women have influenced the global public scene. On the occasion of International Women's Day, we have ranked the most influential African women.

Egyptian Senator Rasha Kelej, creator of the “More than a mother” movement, is one of the most influential activists on the continent. Her fight: women's rights across Africa. If she is little known in her own country, she manages many funds and associations in Gambia, Niger, Central African Republic (CAR), Sierra Leone, Chad and Guinea. She is also the friend of the First Ladies of about twenty African countries. 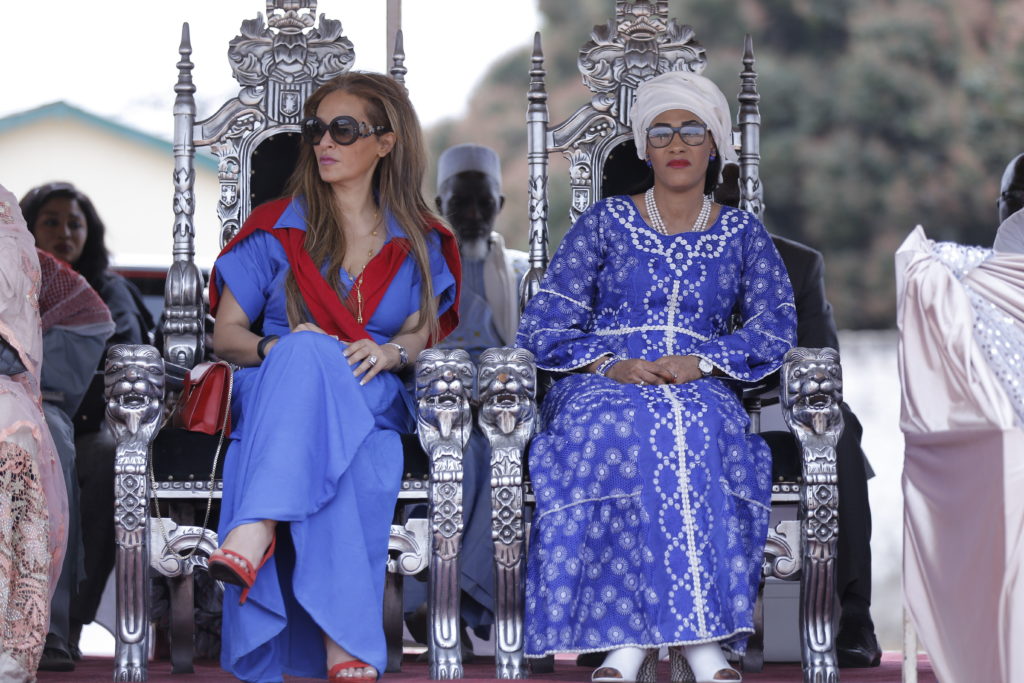 Nigerian activist Aisha Yesufu is the first advocate for girls kidnapped by terrorist groups. She is the co-organizer of the "Bring Back Our Girls" movement, along with former American first lady Michelle Obama. Aisha Yesufu is also the best known leader of the EndSARS movement in Nigeria. 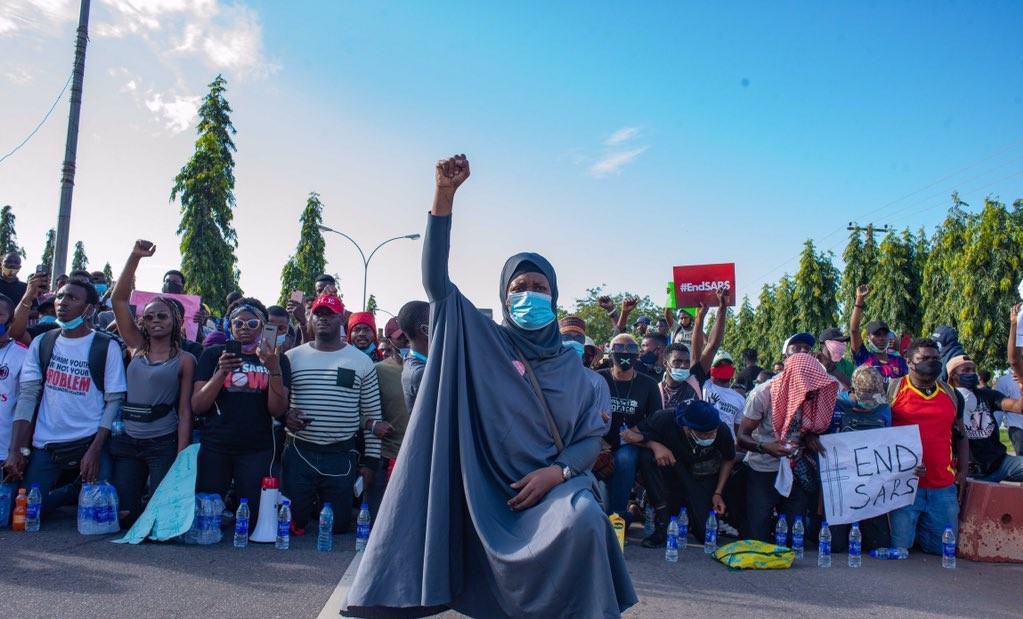 The director of the World Trade Organization (WTO) for a little over a year has been at the center of controversy following the vaccine apartheid caused by the monopoly of production licenses for vaccines against Covid-19. Before taking a stand when taking the reins of the WTO, she was Minister of Finance in Nigeria, where she carried out an unprecedented anti-corruption operation, which enabled annual inflation to fall from 23% to 11 %. 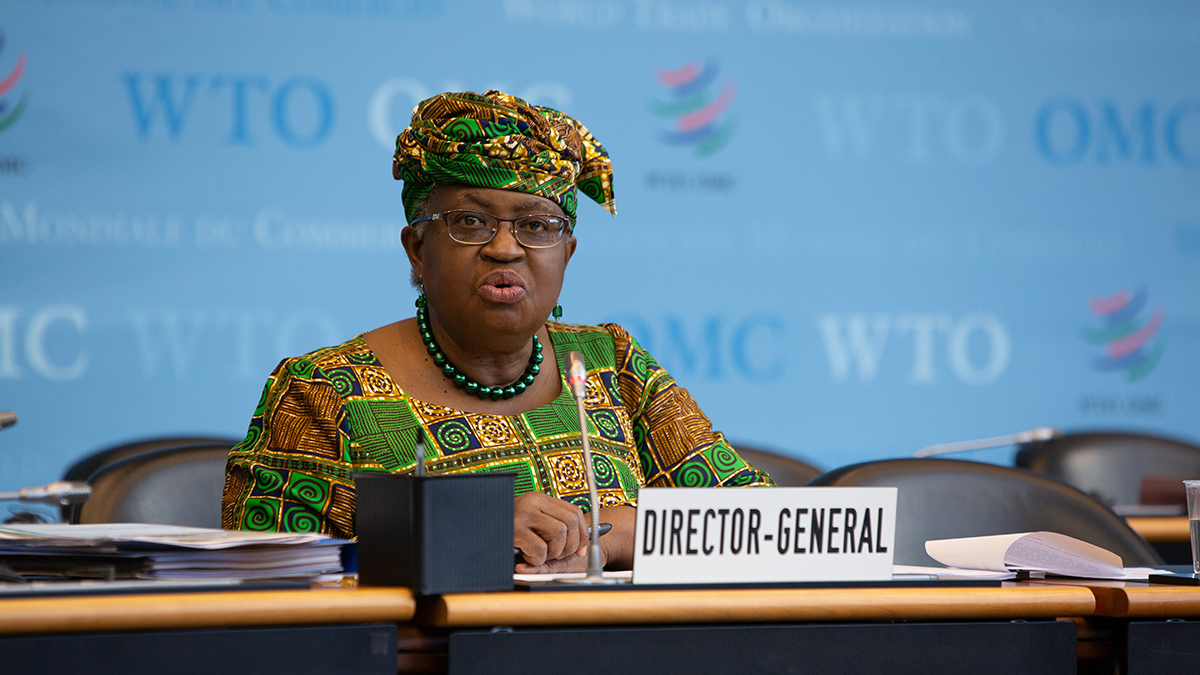 The very discreet head of the Tunisian government, Najla Bouden, is the first woman to hold this position in the country, in the Maghreb and in the Arab world. With a prestigious CV, and while she was relatively far from politics, she managed, somehow, to cohabit with the president considered to be characterful, Kaïs Saïed. 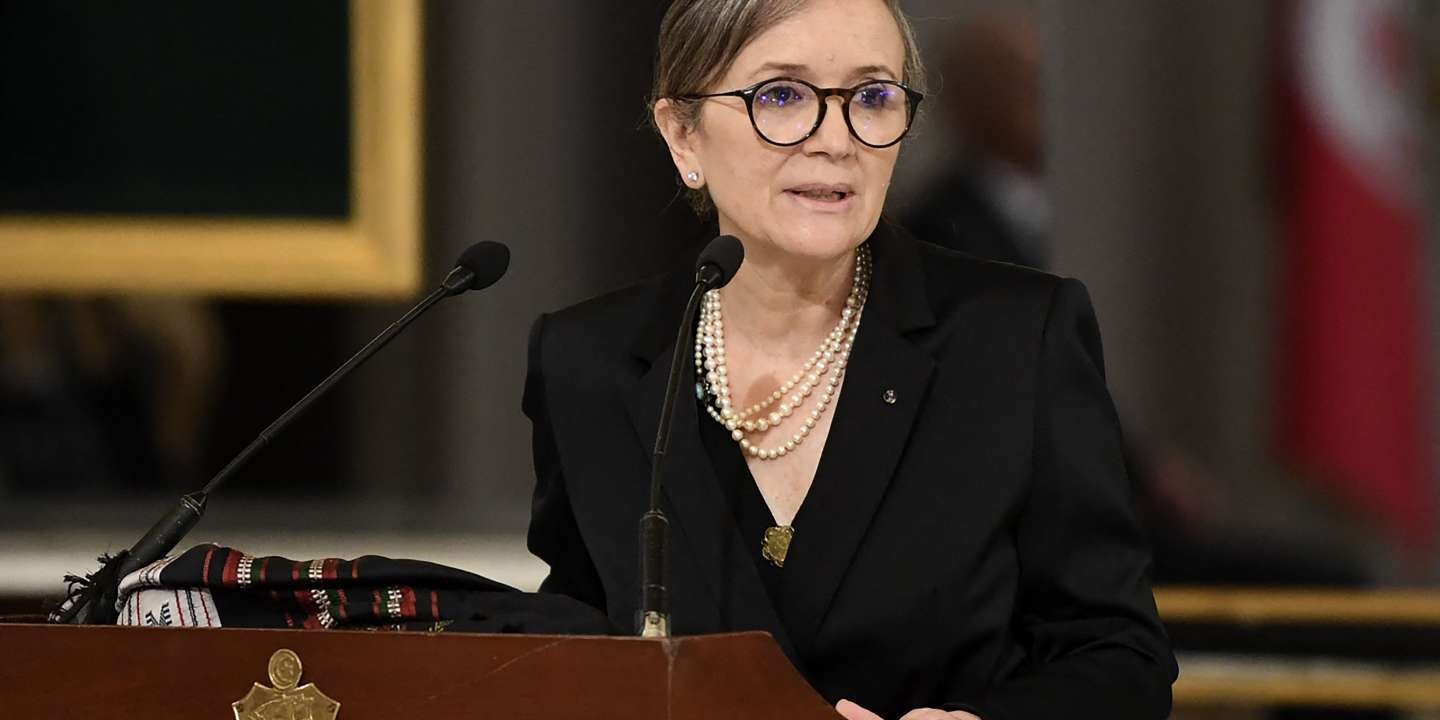 The former Prime Minister of Senegal, Aminata Touré, is a shrewd politician. But, above all, she is the first champion of women's rights in Senegal and in Africa. She also campaigns for the empowerment of women in the business world and family planning. 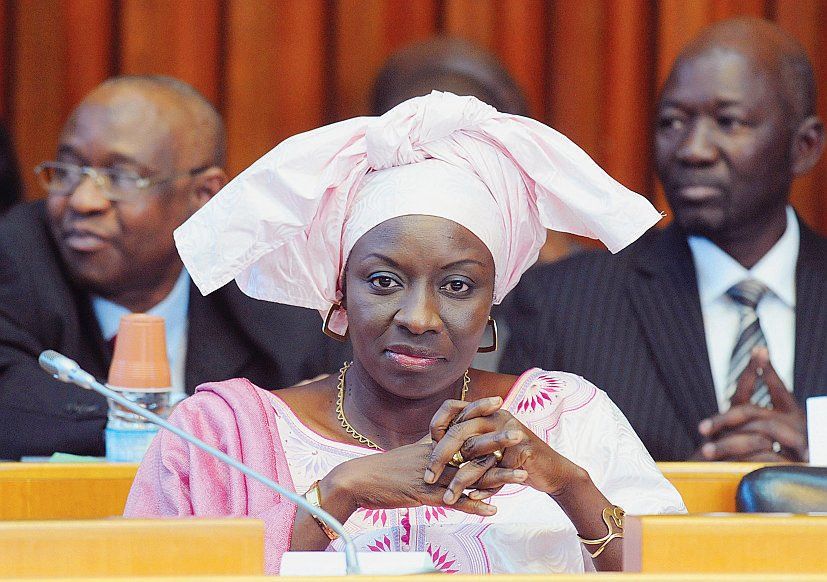 Nathalie Yamb does not have her tongue in her pocket. Leader of the shipowner Maersk in Cameroon, then spokesperson for Ghanaian President Jerry Rawlings, number 2 of the Lider party in Côte d'Ivoire, before being expelled after criticizing Alassane Ouattara, Nathalie Yamb is a true symbol of Pan-Africanism. And his blog is one of the most followed by international opinion. 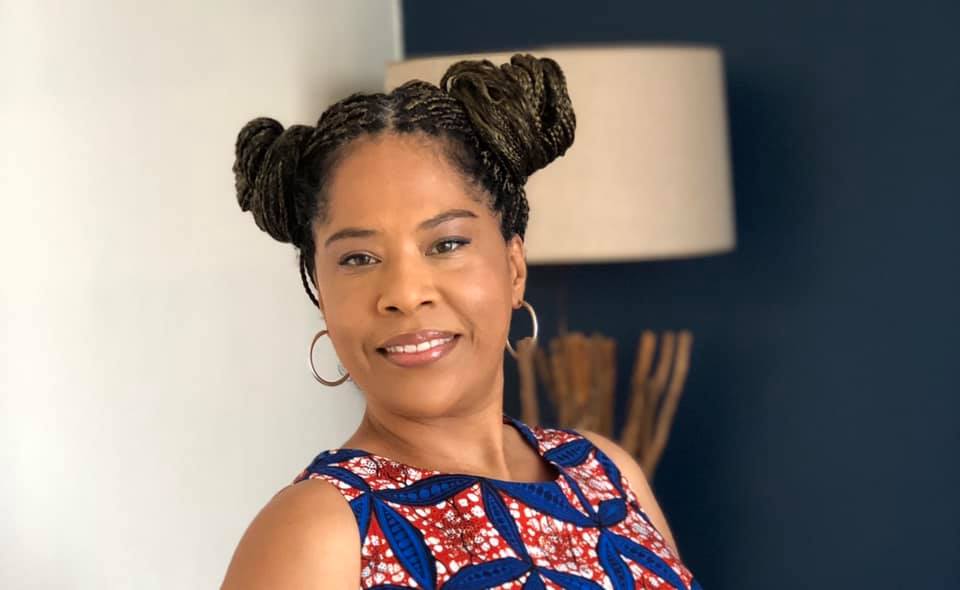 The Ethiopian President has extensive experience in African and international diplomacy. If she cannot publicly contradict Abiy Ahmed, especially on the subject of the civil war, she continues to promote discourse between the belligerents. She is closer to the country's marginalized communities than her Prime Minister and acts as a safeguard. It is certainly thanks to her that Ethiopia is still standing today. 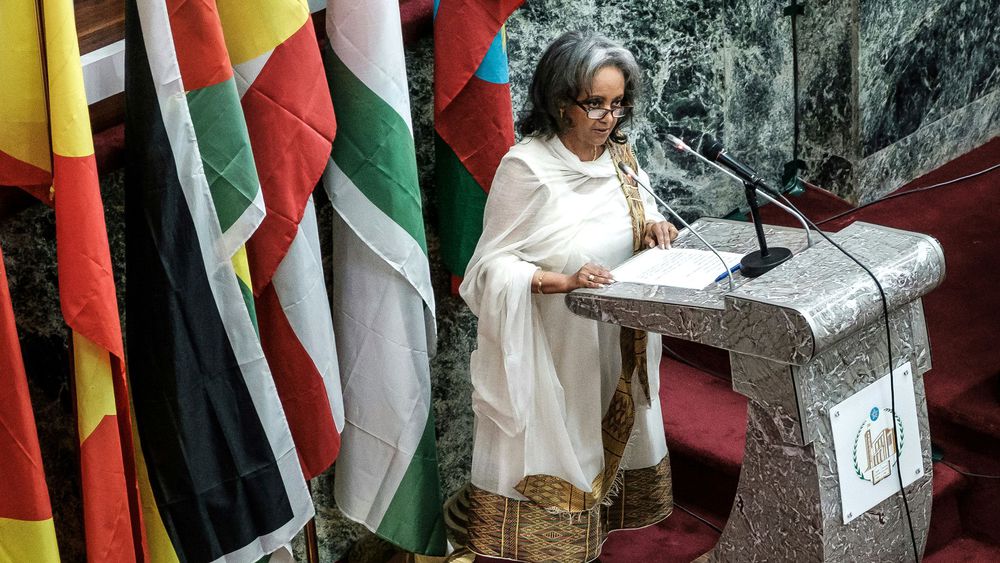 The "Africatechie" Rebecca Enonchong, has a success in the business world that has earned her a place among the 50 most influential women in the world, according to Forbes. She leads Africa's largest startup conglomerate, AppsTech. She is one of the first advocates of African digital sovereignty and regularly denounces foreign interference in the African digital sector. 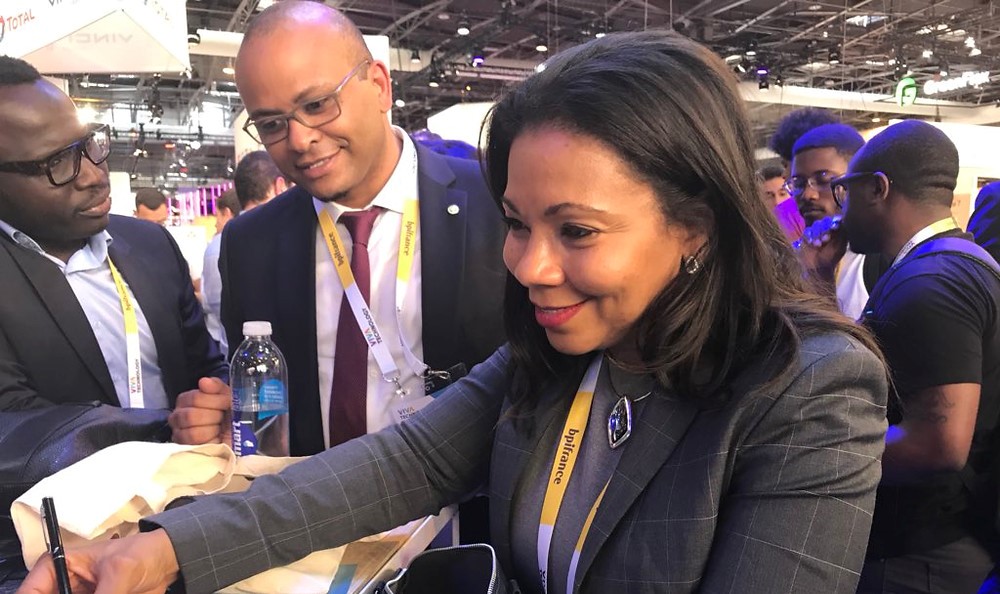 She is the first opponent of the violent dictatorship of Patrice Talon. Reckya Madougou is now imprisoned as part of a political trial resounding. The former advisor to Togolese President Faure Gnassingbé is gradually becoming a symbol. It now enjoys broad popular support across Africa, from heads of state to civil society. 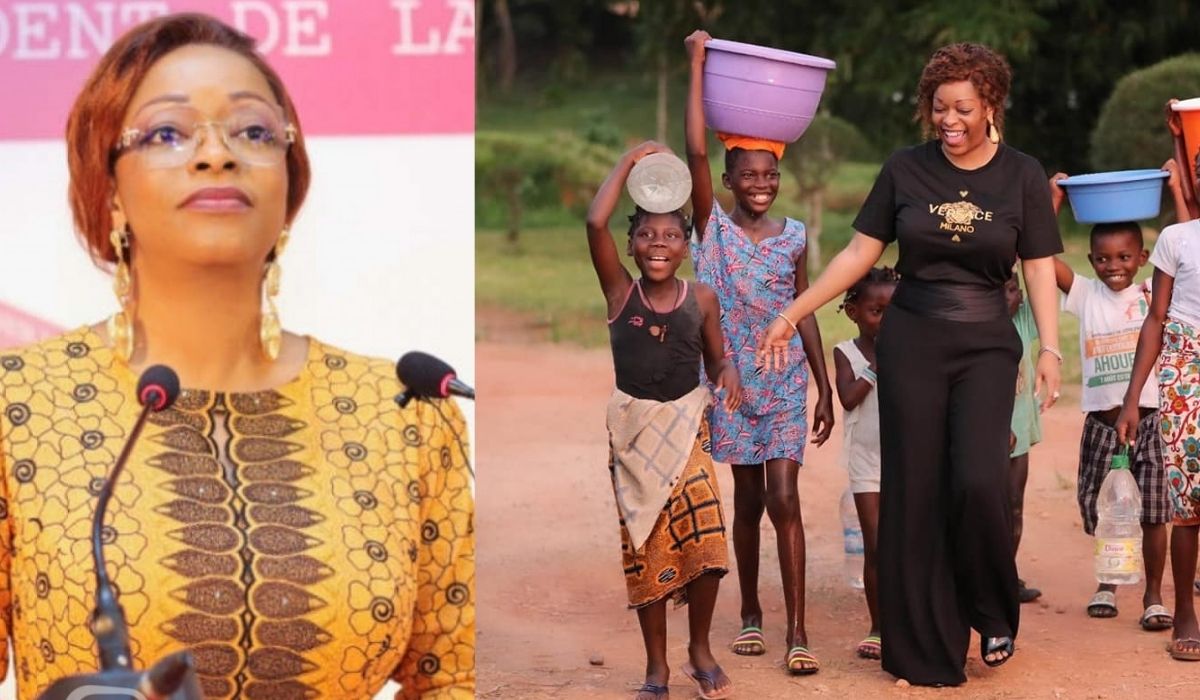 The Tanzanian president is considered the "iron lady" of African politics. “Mama Samia” — her nickname, respectful in Tanzanian culture — achieved more, in less than a year in office, than heads of state in office for decades. Welcomed with great fanfare wherever she travels, she has opened up Tanzania on the international scene. In Tanzania, the Zanzibarian succeeded in record time in shaking up the "system" inherited from the late John Magufuli, her predecessor. Far from the eccentric politics of the latter, it is advancing very quickly in all areas, whether health, diplomacy, education, infrastructure or energy. 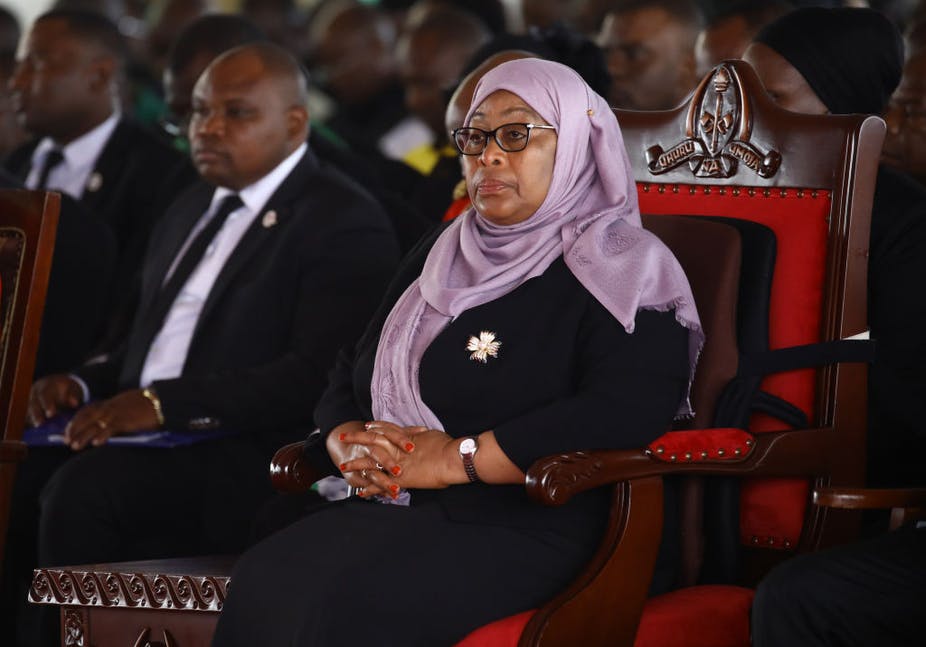 How the Russia-Ukraine conflict could affect Africa's food supply

Russia-West economic balance of power: a cycle that is ending?