The underside of Museveni's tour in Congo and Senegal

The 12 and 13 fFebruary, the prresident Ugandan Museveni traveled to Congo-Brazzaville and Senegal. With his counterparts, he posé the firstst stone of a consecrated foundationed à the fight against terrorism in Africa.

It is a historic journey. In the entourage of Ugandan President Yoweri Museveni, it is specified that “the head of state hardly ever travels again”. However, from February 11 to 13, the President of Uganda visited the Republic of Congo. A delegation of 60 people, armored vehicles and incredible logistics… What could have pushed Museveni to shake up his habits?

Especially since, when Macky Sall offered him to go to Brussels for the Europe-Africa summit, Yoweri Museveni would have retorted that he no longer wanted to travel far from his bases. Suffice to say that the tour carried out by the Ugandan Head of State was a real event.

An unprecedented journey to talk about the fight against terrorism

The international press, influenced by Africa Intelligence, spoke of a “anti-coup seminar in Oyo”, before RFI does not finally describe a "mini-summit" during which it would have been a question of "the security of the Great Lakes region". According to a diplomatic source who confided in international radio, there was talk of "closing ranks to block the ADF who have pledged allegiance to the Islamic State and now seem determined to impose their law in the countries of the Congo Basin”.

According to our information, the coups in West Africa were not at the heart of the meeting. On the other hand, the problem of terrorist extension in the Great Lakes region has been mentioned. Museveni's trip brought together in Oyo — the birthplace of President Denis Sassou N'Guesso — the President of Congo DSN and the Ugandan President. Then joined the conversations the Togolese Faure Gnassingbé, and finally the Congolese, former president of the African Union, Félix Tshisekedi. Museveni then flew to Dakar to chat with Macky Sall. A mini-tour which is in fact the birth certificate of a foundation for the fight against terrorism, which has been planned for nearly a year. 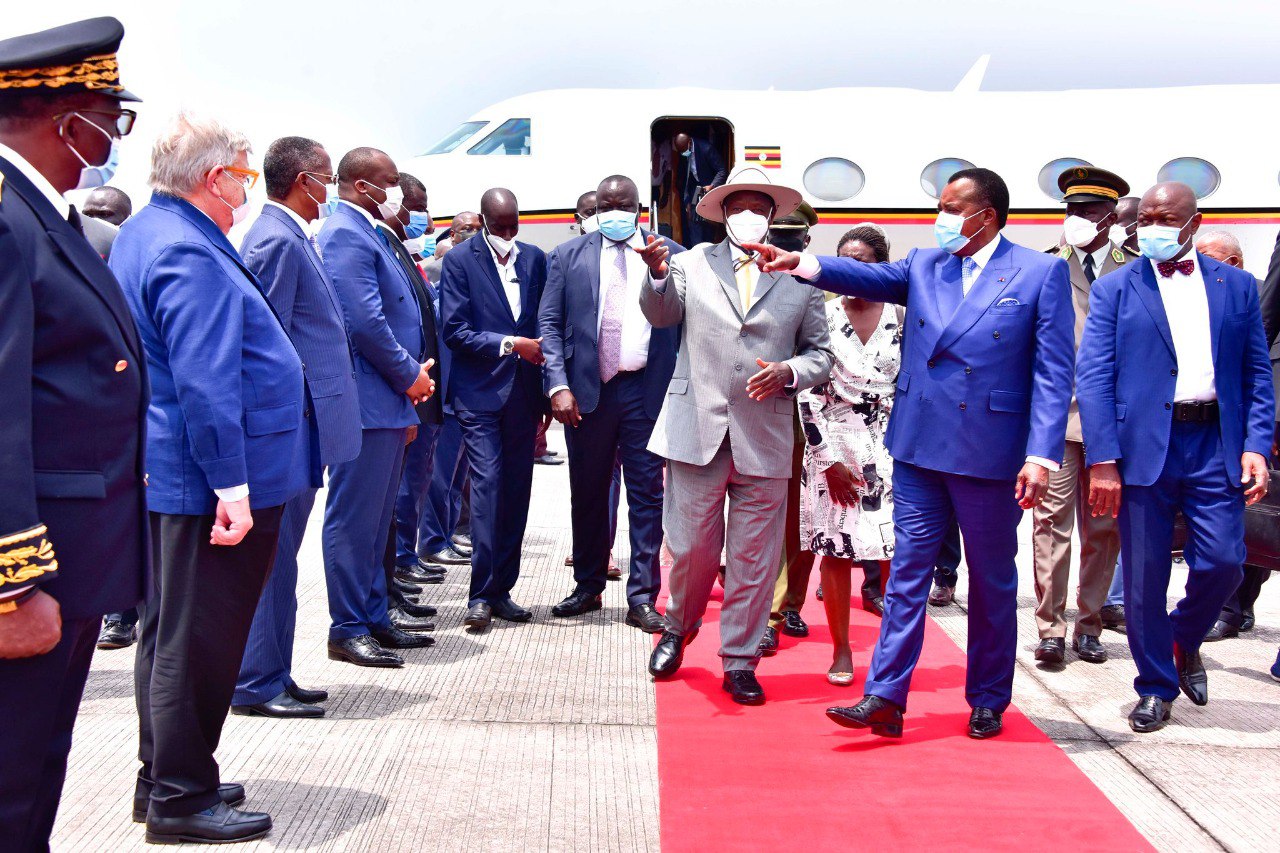 This foundation under Senegalese law will be officially launched very soon by presidential decree. Tipped to become the president of this new body, the former Ugandan Prime Minister Amama Mbabazi was also on Museveni's tour. The former traveling companion of the Ugandan Head of State, according to a source close to the future foundation, took advantage of his friendship with the "auto-entrepreneur in diplomacy", the inexhaustible Jean-Yves Ollivier, to persuade several Heads of State and bring them together. The tandem should allow the foundation to quickly find its place: Ollivier should indeed be the vice-president in charge of international relations.

Among the founding countries of African Global Security — the name of the future foundation — we therefore find Uganda, the Republic of Congo, the Democratic Republic of Congo, Togo, Senegal, but also Mauritania, even if the President Mohamed Ould El-Ghazaouani did not travel to meet his counterparts. The Head of State, who remained in North Africa for security reasons, spoke by telephone with Macky Sall, Yoweri Museveni, Amama Mbabazi and Jean-Yves Ollivier on February 13.

Reinventing the methods of fighting terrorism in Africa

According to an AGS press release, following the Oyo and Dakar meetings, the African foundation “is open to all African states that subscribe to its objectives and wish to participate in it”. Its operation is succinctly described: "The foundation will provide security briefings to member states through their established bodies to provide information to help members interpret changes occurring in the region and in the world ". The aim, it continues, is to “contribute to shaping the foreign and security policies of member states, in an increasingly dynamic environment” and to “help build a more secure and stable region and world”. .

More concretely, “the main objective of the foundation will be the security of the Member States (…) and the improvement of the security of the Member States”. This will require “a thorough knowledge” of terrorism in Africa. AGS “will partly benefit from the information available in open source, state agencies” and will have its own specialists. Several names are already circulating internally. A source close to the foundation explains to us that it wants to “recruit the best specialists in terrorism in Africa”. 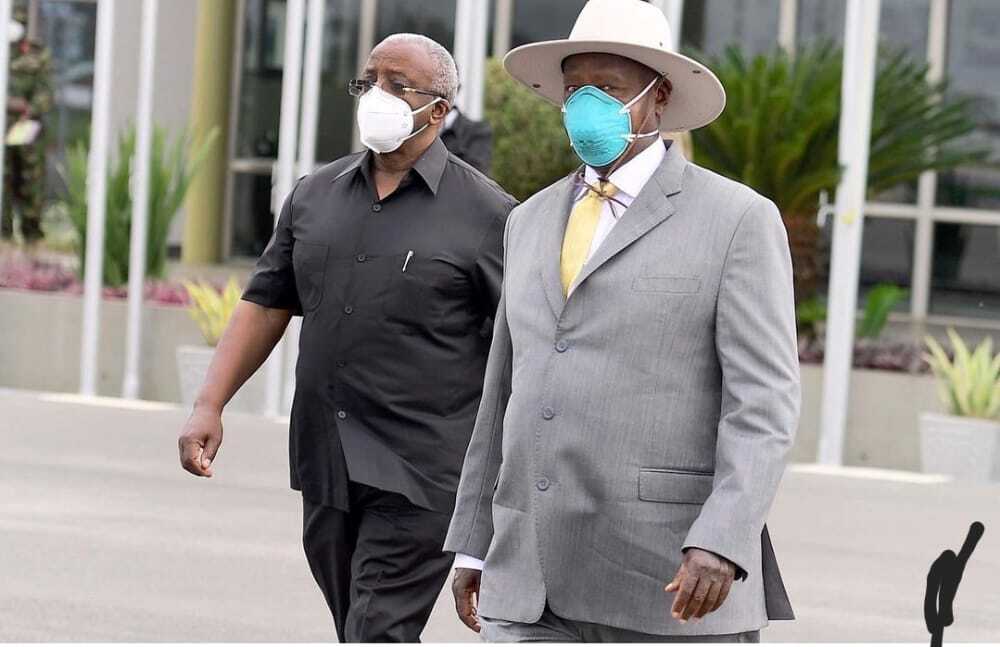 The contours of the African Superleague are emerging