Six African countries produce 40% of the dates in the world. The fruit is highly valued, and its cultivation in sub-Saharan Africa is growing. What are the 5 best dates in Africa?

Deglet Nour, Ftimi, Medjoul, the best dates in the world are grown in North Africa. Egypt, Algeria, Sudan, Tunisia, Morocco and Libya are the major producers. Dates are rich in sugars, minerals, fibers and vitamins. Date palm crops are also popular in Mali, Niger and Chad. Other African countries are trying to develop their own date palms in view of the high demand, especially African Muslim countries. Senegal, Morocco and Somalia, for example, import most of their dates despite being fruit-producing countries.

However, when it comes to quality, a rivalry has developed between major African producers. So much so that Egypt often buys thousands of Moroccan palm trees, in order to monopolize the market for certain strains.

For fitness enthusiasts, dates are also very high in nutrients and low in fat. For 100 grams of Deglet Nour dates, only 280 calories are consumed, for example. This will not be a criterion of this classification however, we will only take into account taste and world demand. Note, however, that four of the five types of dates offered are part of the top 5 worldwide!

As the name suggests, this date comes from Arabia, but it is cultivated in Somalia and Egypt. It is very sweet and its taste is not very pronounced. Medina is however very sweet, and its texture is soft. It is also very nutritious and rich in fiber. 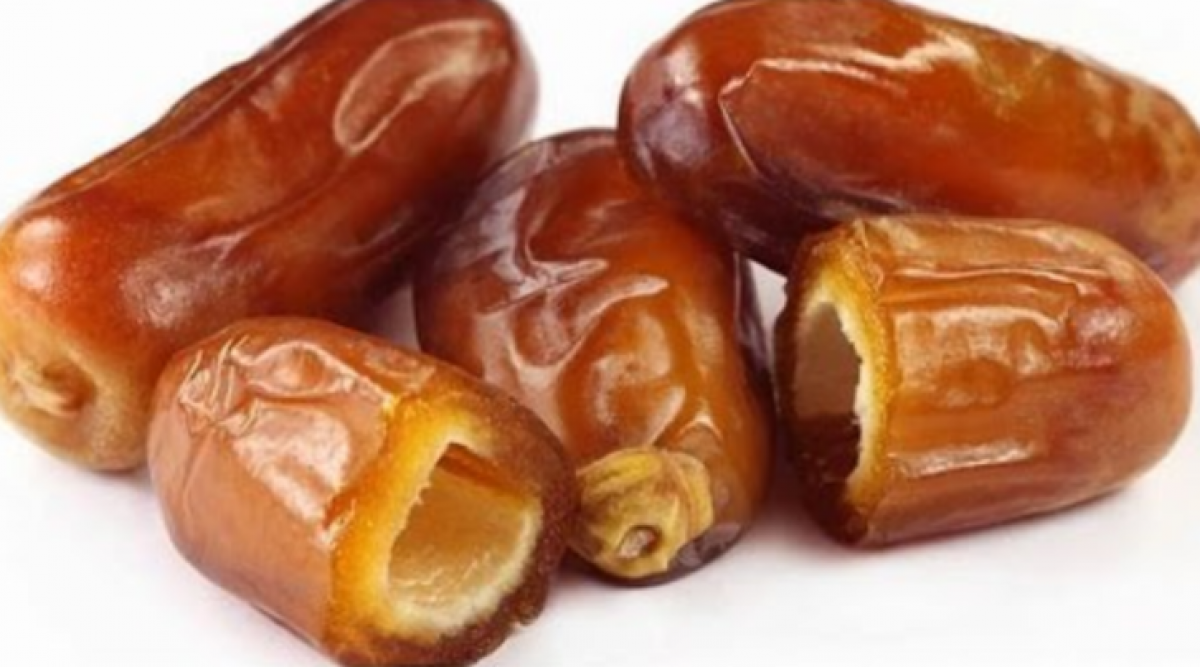 Kenta is a date intended for specific uses. It is in great demand by the cosmetics industry. During Ramadan, we fill the Kenta with butter or curdled milk. Although some Muslim countries have more flavorful dates, they import Kenta for Ramadan. This type of date is found especially in western Libya, southern Egypt and south-eastern Tunisia. 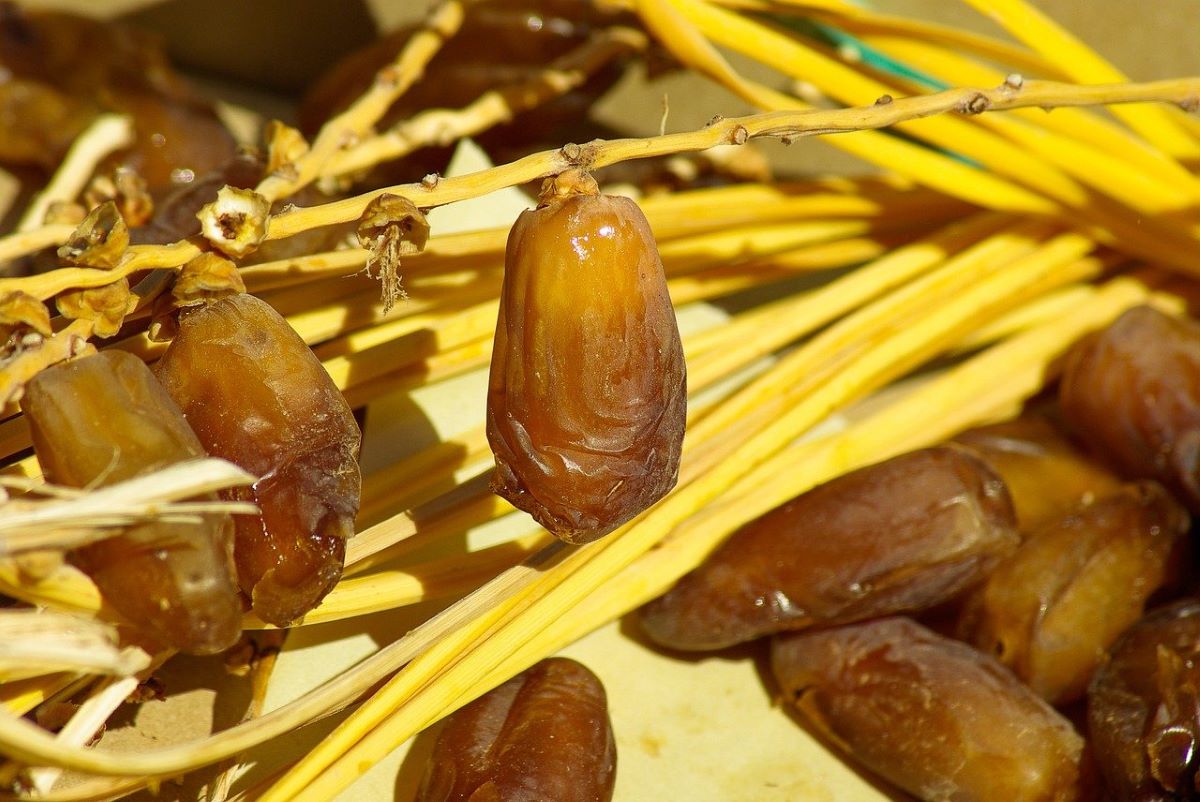 Also called “Ftimi”, for its hybrid character. The League is dark and dry, its core is small. There are even variants without nucleus which are cultivated in Senegal and Mauritania. North African countries also grow it, but the best Aligue comes from Mauritania.

Medjool, meaning "the unknown", is a variety of dates from Morocco. It is larger and more fleshy than any other date in the world, and its taste is unique. As much as the other dates differ in their accentuation of their flavor, none of them have that of Medjool, which resembles chestnut jam.

This species of dates has known a risk of extermination. In 1872, Bayoud disease destroyed many date palm crops in the Cherifian kingdom. And more recently, from 2004, deforestation, for palm wood, and the export of female date palms threaten the existence of the plant. The last three years, the American production of Medjoul competes with Morocco. And although Israelis often advertise Medjool as theirs, their production of these dates is microscopic. In addition, the Medjool has only arrived in the Middle East for a few years.

The queens of dates are often considered the best in the world. They are from the Algerian desert. The name of Deglet Nour - understand, date of the lights, is due to his skin so translucent that the nucleus appears. She has firm skin and a soft texture.

Deglet Nour is produced mainly in two regions in Algeria and a Tunisian region. In Algeria, it is found in Zibans and Oued Righ. In Tunisia, it is especially in the governorate of Tozeur that this type of date is found. Production is so great there that the country was the leading date exporter in the world for several years. 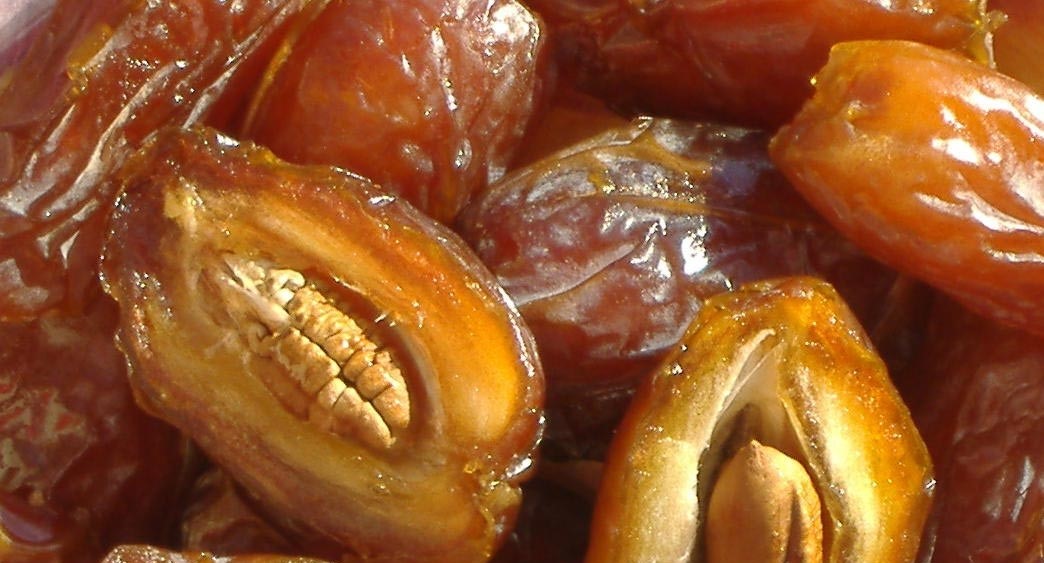 How NGOs succeeded in jeopardizing a mega-pipeline project