Patrice Lumumba, the tragic fate of the hero of Congolese independence

Lumumba is one of those rare men who inherently inspired the loyalty of honest people and the hatred of crooks. He rallied the Congo by his sheer force of persuasion and his intelligence. Sixty years later, it remains a symbol of dignity.

Patrice Emery Lumumba is self-taught. Born in 1925 in Kasai Oriental (currently Sankuru), on the blessed land of the present Democratic Republic of Congo, Lumumba has lived almost the majority of his life under the yoke of the Belgian colonist. At the time, the DRC was indeed a colony of the Kingdom of Belgium. She will remain so until the year preceding her assassination.

Patrice Lumumba had an imperfect education to say the least, in the schools of Catholic missionaries and then Protestants. This did not dampen the willingness to learn of Lumumba, who had learned by reading books of philosophy, history or poetry. Once his training was completed, around 1942, he was hired as a secretary for a mining company. Very close to the workers, it was at this time that he began to campaign, before being dismissed for remarks deemed subversive.

Three years later, settled in Léopoldville (the old name of Kinshasa), he multiplied the jobs: post office employee, journalist, representative of a brewery ...It was only in the early 50s that he took a firm stand on the political scene. 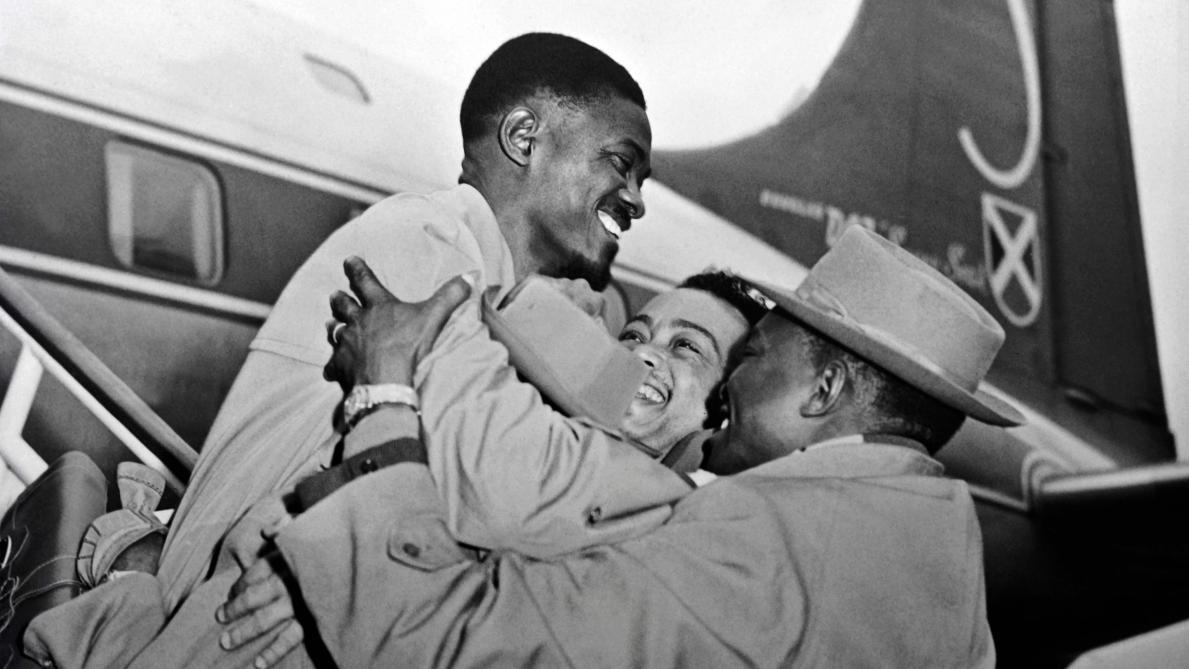 He then weaves a clandestine political propaganda network and makes more and more friends in the liberal circles of the anti-colonialist resistance. Paradoxically, he carries strong Pan-African convictions. It is this duality, coupled with his charisma, that made him a figure that goes beyond political and especially tribal affiliations.

In 1954, he received the registration of the colonial government, a distinction reserved for the natives to make them natives. He is also one of the few to obtain it. He joined that year the Liberal Party of Minister Buisseret, and even spoke out… in favor of the colonial power.

At the same time, he wrote a book with a more than evocative title: "Congo, land of the future, is it threatened?" ".

But a stay behind bars will turn his life and his fight upside down. After having been imprisoned in 1956 for having used in the cash registers of the Post office during his career in Stanleyville, he was freed on parole in 1957. He came out of his cell with revolutionary ideals.

The release of Patrice Lumumba takes place while reforms concerning political rights in the colonies of the Kingdom of Belgium are initiated. Lumumba took advantage of this and took part in the regional elections of 1957. He was considered liberal despite his pan-African tendencies, and his party, less vehement than the separatist parties, made its first electoral breakthrough.

But at the Pan-African Conference in Ghana, in Accra, he took an unexpected turn. In 1958, when he had just created his own movement in Kinshasa, the Mouvement national congolais (MNC), Lumumba met Kwame Nkrumah. At the invitation of the latter, he then delivers his famous separatist speech. A speech which will set it up as an enemy of the Kingdom of Belgium: "Africa will write its own history, and from north to south, it will be a history of glory and dignity," he said in particular.

Lumumba's most important characteristic is his lucidity: no other African revolutionary leader has been so critical of the self-destructive tendencies of his fellow citizens. He says, among other things that "the tragedy of Africa is that Africans are too busy extolling thieves and demonizing the saints". Adding that "lhe Third World is a state of mind. As long as we as Africans do not change our attitude, and if a fourth, fifth and even sixth world exists, we will be part of it ”.

After the Accra Conference, Lumumba returned to his native Congo and organized a massive demonstration there, during which he called on the Congolese to rally his movement, the MNC, but also to liquidate the colonialist regime.

During this period, Joseph Kasavubu is undoubtedly the most aggressive in his fight against Belgium. In 1959, his movement, the Association of Bakongo, which demanded the immediate independence of the Congo, saw its rioters massacred and its leader arrested to be deported to Belgium.

Seven months later, in October 1959, the MNC of Lumumba organized the first national congress of the movement. Belgian soldiers open fire, killing dozens of Congolese. Lumumba was arrested in turn and sentenced in January 1960 to six months in prison. 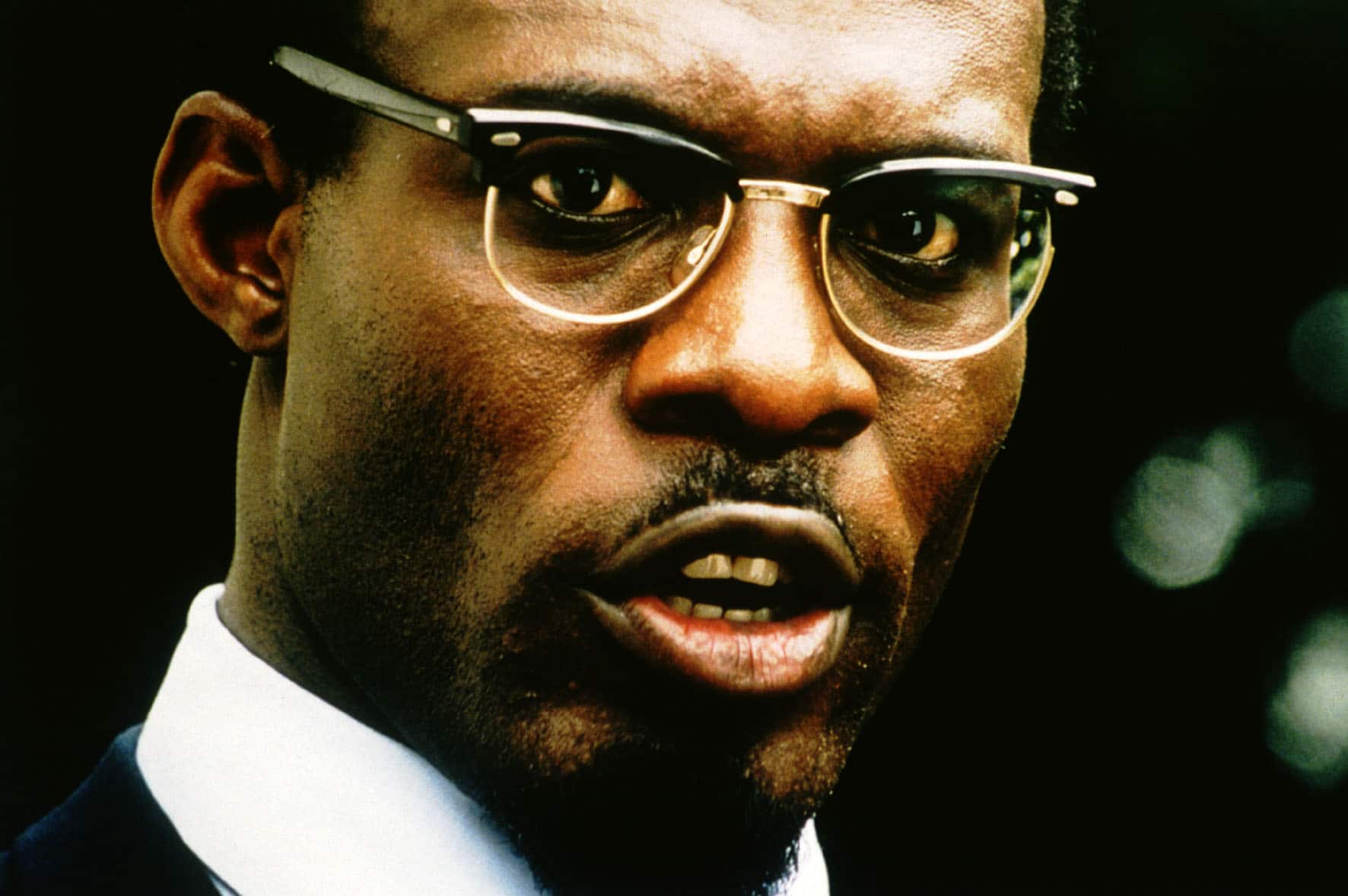 A man who became a symbol

The colonial authorities then try to take advantage of Lumumba's exile to subdue what remains of the Congolese separatists. But the Kingdom of Belgium seems to have underestimated the loyalty inspired by Lumumba and the popular support for Joseph Kasavubu.

Barely a few days after Lumumba's conviction, during a meeting of Belgian representatives with the Congolese resistance, the resistance leaders withdrew from the meeting room. Their conditions for starting to negotiate are clear: they demand the immediate release of Patrice Lumumba and Joseph Kasavubu. To achieve their ends, the resistance to general sedition in the country.

Strangely, the peasants of the east and the south are mobilizing for the person of Lumumba, despite the ethnic and social differences between them and the hero of the resistance, who could appear as a conformist at that time.

The Kingdom of Belgium has, faced with such a situation, no other choice than to free the independence leaders and to offer autonomy to the Congo. Independence was then conditioned on the holding of national elections including all political actors. 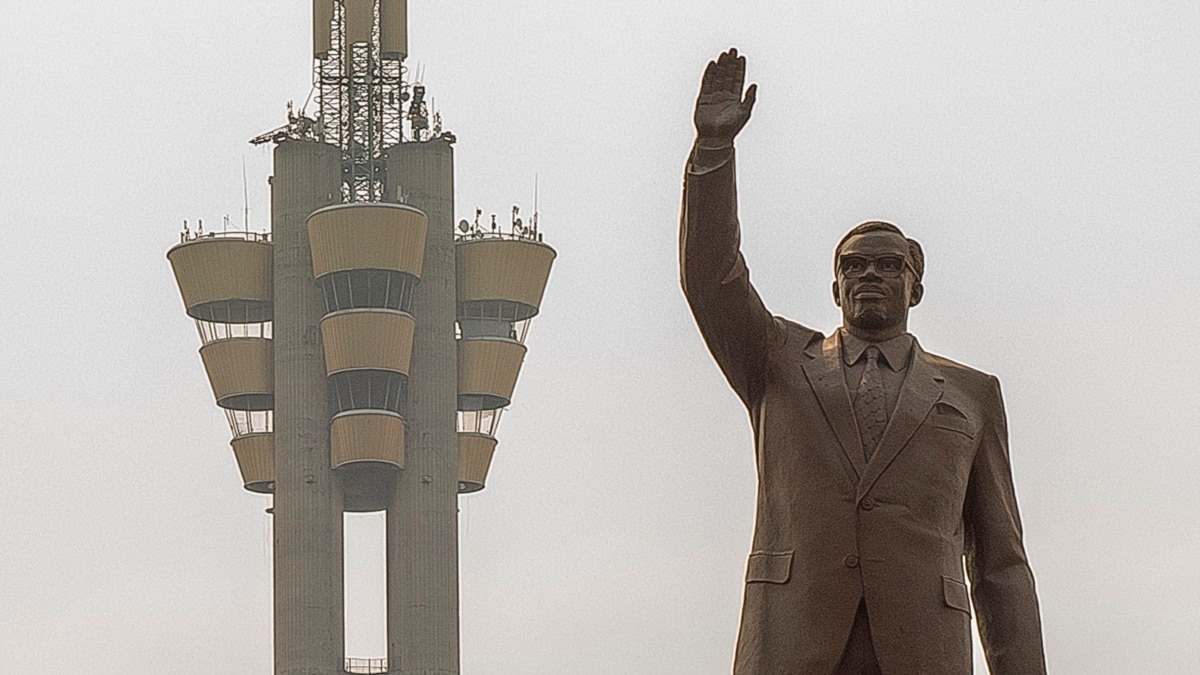 During the month of May 1960, the month of the elections, the two leaders almost exchanged their positions on the political spectrum: Lumumba and his MNC turned from a liberal left to a transnational, almost communist and totally pan-African far left; Kasavubu, for his part, secretly attracted the favors of the bourgeoisie and the remnants of the Belgian aristocracy.

During the celebration of the country's Independence on June 30, 1960, the head of government Patrice Lumumba delivers a vehement speech in which he denounces Belgian colonialism, its abuses and its crimes. In front of him, King Baudoin cannot get over it.

During the next few months, two major problems arise in Lumumba: the Katangese nationalists want the independence of the south, and federalism divides the country. During the month of July 1960, major riots took place within the army. Many Belgian officers are killed by Congolese soldiers, the others are sent into exile by Lumumba, during a political maneuver.

Congo-Kinshasa was then at the center of the Cold War. NATO, the CIA, Secretary of State Mobutu Sese Seko and Chief Katanga Moïse Tshombé (supported by the Belgians) wrote one of the greatest conspiracies in African history at that time. It wasn't until 2002 that the details of what happened were known, thanks to the leaked CIA documents.

While the Katanga and the Belgians are at war with the Congolese government, with the support of NATO, Mobutu is preparing for his part a coup d'etat.

For fear of the repercussions of the conflict, President Kasavubu dismisses Lumumba and the ministers of the MNC. Riots break out across the country, and Mobutu launches his coup, with the support of Kasavubu, NATO and the CIA.

The end of a myth

After this coup, Patrice Lumumba was placed under house arrest in Stanleyville. He tries to rally his supporters but all are arrested and transferred to Elisabethville, where they are delivered, or rather offered as a token of friendship to the authorities of Katanga.

The assassination of Lumumba and two of his supporters is one of the most violent episodes of this time. These three are tortured for a whole day by chiefs Katanga, Tshombe and Kimba. On the evening of January 17, 1961, Lumumba, M'polo and Okito were shot. The next day, the Belgians unearth the bodies and dissolve their carcasses in the acid.

Thus ends, in tears and blood, the story of a hero. The conspirators have all been punished in one way or another since. The Congo, meanwhile, has experienced 28 years of war since… or more.

Can we make fun of the King of Morocco?

What projects await Ngozi Okonjo-Iweala at the WTO?