In Malawi, the giant Columbia Gem House “forgets” to pay its taxes

Accused of tax evasion, the American company Columbia Gem House and its Malawian subsidiary will have to go to the checkout if they want to continue to exploit precious stones in the East African country.

Public chat his website, Columbia Gem House plays the card of passion. “We are gemstone lovers,” it reads. Lovers of tax optimization too, if we are to believe the authorities of Malawi. Because the American giant of the mining sector, which nevertheless claims to act in a “responsible” way, is accused by the Malawian Minister of Justice, Thabo Chakaka Nyirenda, of not paying the taxes that should, in theory, pay its local subsidiary, Nyala Mines Limited.

Nyala Mines Limited has only paid a mere $24 in taxes out of Malawi's $600 billion annual mining revenue. The country's Minister of Justice believes that Columbia Gem House and its subsidiary "breached their fiduciary duties and the law in Malawi when they failed to disclose all income earned through investment and when they engaged in erroneous business practices and inappropriate transfer pricing techniques in the context of ruby ​​and sapphire exploration”.

The concession granted to Nyala Mines Limited dates from 2008. According to a document consulted by Le Journal de l'Afrique, the agreement commits the subsidiary of the American company to pay royalties to the Malawian government. But Malawi believes it has been cheated, and promises legal action against the company “and against anyone who participated in tax evasion and fraudulent invoicing of exports”. 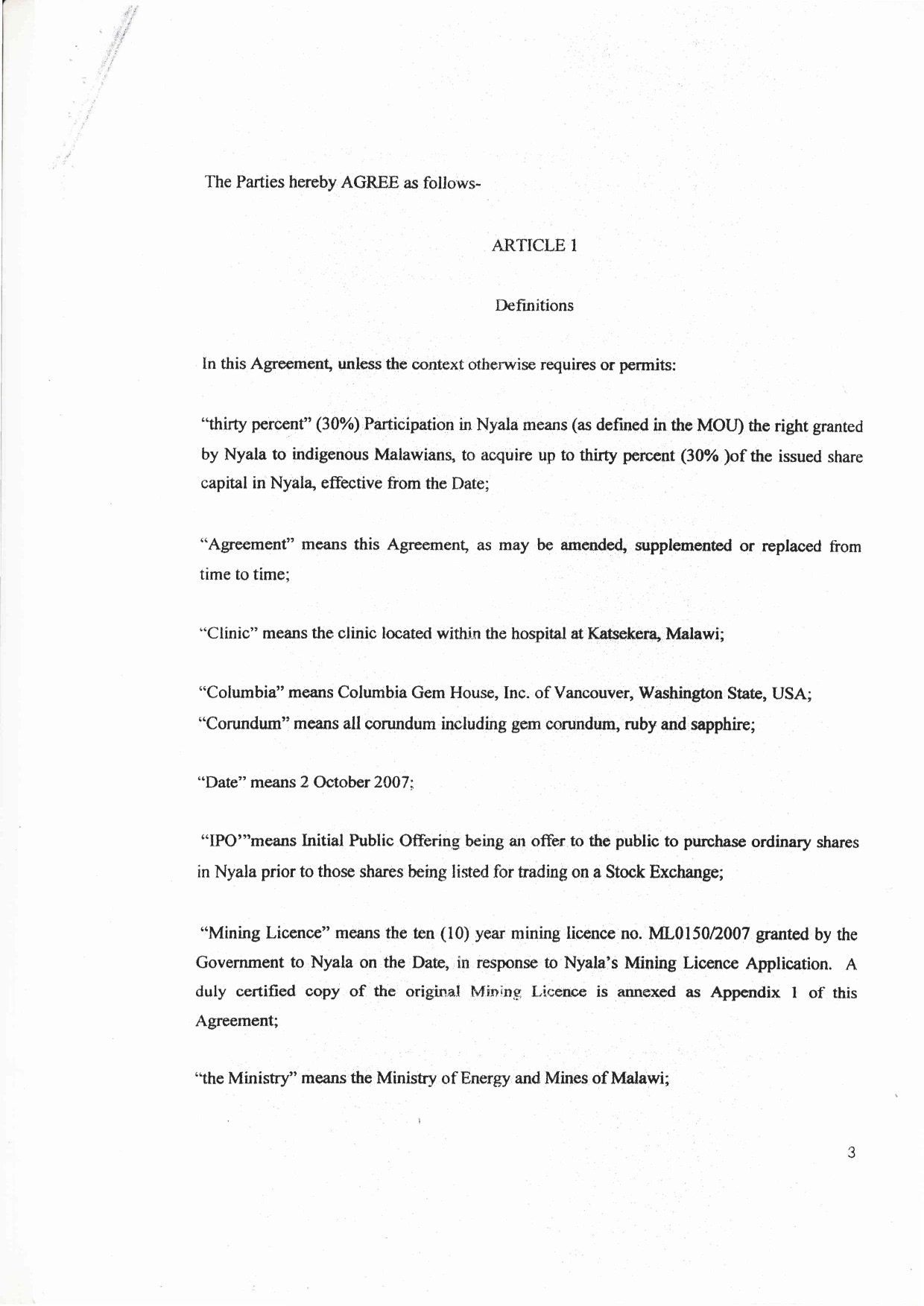 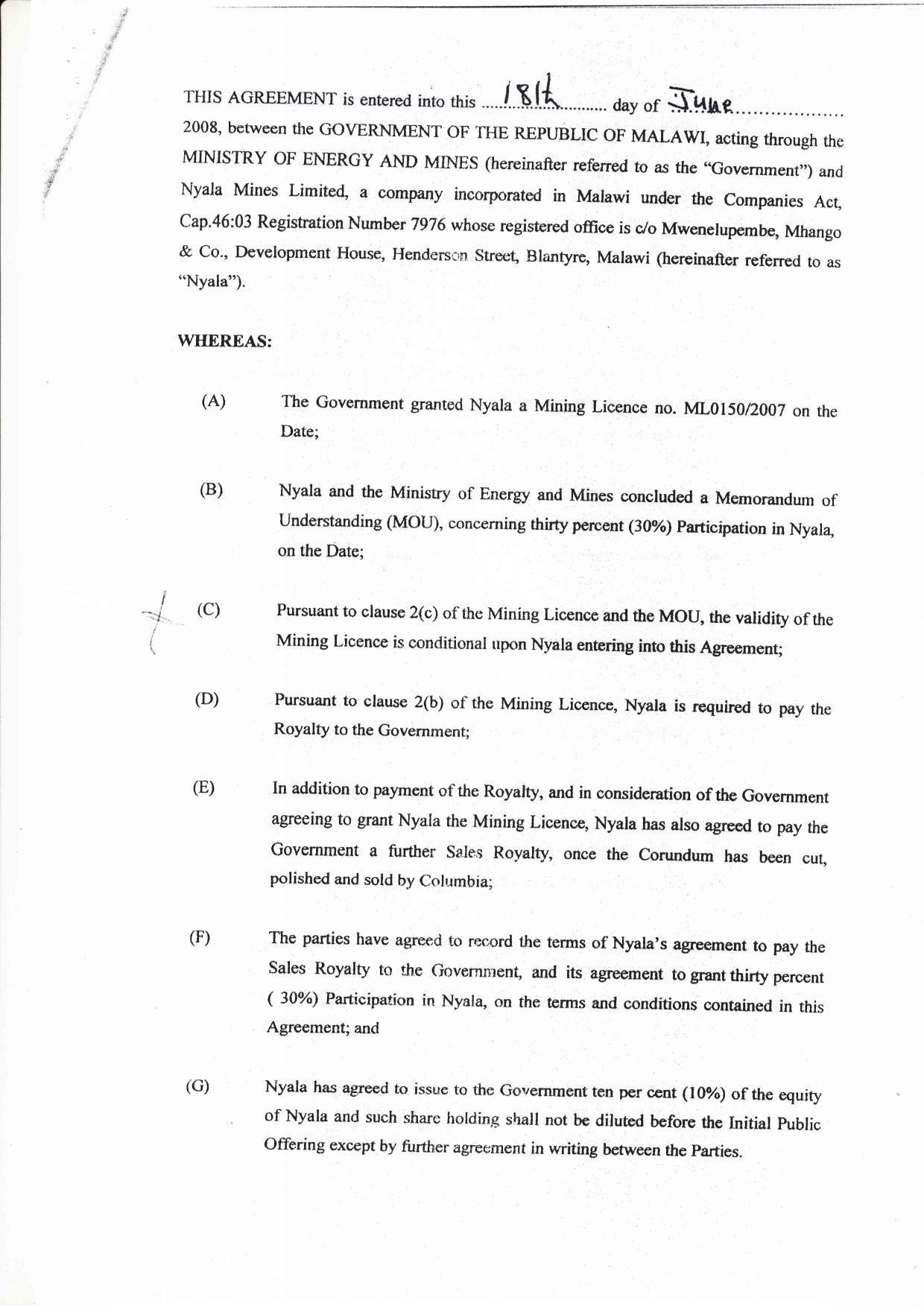 The Malawi government accuses Columbia Gem House of having done everything to avoid taxes. "Malawi's position is that you dishonestly changed the name of the mining company to Nyala Mines Limited to disguise the origin of the company, i.e. to make the new name of the company sound local so to avoid all suspicion and detection", assures the Minister of Justice who also accuses Nyala Mines Limited of having fraudulently exported rubies and sapphires from Malawi.

Consequence: Malawi is now claiming several tens of billions of dollars from the American mining company. The press evokes nearly 310 billion dollars, as well as interests.

How France protects its interests in Guinea-Conakry

In Senegal, the real test for the opposition begins now