Fires: why does Africa ignite every year?

Many fires are recorded in North Africa and Central Africa. Fires that do not necessarily have the same origins...

Almost every summer, it's the same story. And she's pretty sad. Fires are ravaging several regions of the world, from South America, where the situation is worrying in the Amazon, in the United States. And what about Greece, which has been particularly affected in recent days? North Africa, currently in blazing heat, is not immune to tragedies. In Algeria alone, more than seventy fires have struck the north of the country in just 23 hours. And to take a closer look at the real-time map of the fires, produced by NASA, we notice that the center of the African continent is also under fire: Zambia, Malawi, Congo, Gabon, Uganda ... So many countries that see hectares of forests go up in smoke. 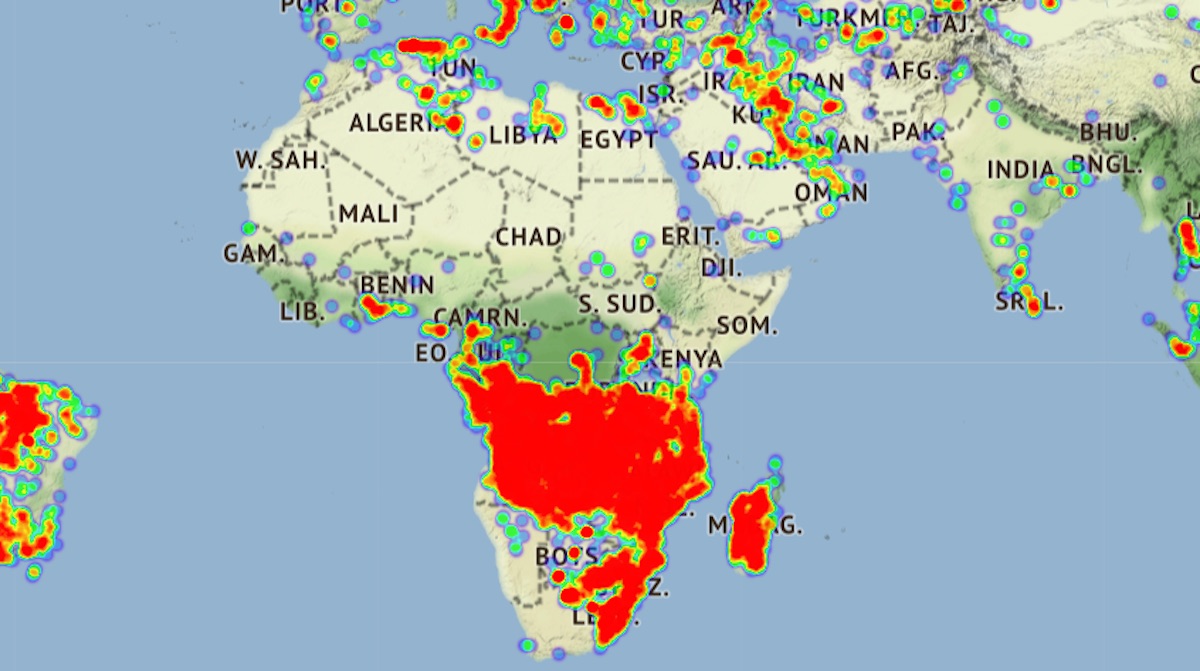 While heat is undoubtedly the common factor fueling forest fires, the causes are different depending on the region. Thus, in Kabylia, the authorities claim that around fifty fires were “of criminal origin”. But the high temperatures and the rather strong wind complicated the actions of the firefighters. There are about ten victims among Algerian rescuers. In Tunisia too, several fires required the intervention of firefighters, north of Béja or in Jebel Sammama.

Sub-Saharan Africa is not spared. But every year, if the region is on fire, why is it so little mentioned in the media? The European Space Agency estimates that fires in sub-Saharan Africa are "common this time of year", but the data is alarming: the region alone accounts for nearly 70% of the scorched lands of the entire planet. African leaders, however, did not appreciate, in 2019, that the world had its eyes riveted on the fires in the various countries of the sub-region. Emmanuel Macron had even promised logistical assistance to Africa.

In Central Africa, an agricultural method

Tosi Mpanu Mpanu, ambassador and climate negotiator for the Republic of Congo at the United Nations climate conferences was carried away: “The forest is burning in Africa but not for the same causes” as the Amazon, he replied. Indeed, if the fires in South America were due to drought and climate change, "in Central Africa, it is mainly due to agricultural techniques", reassured the Congolese diplomat. NASA confirms, in a report, that these fires are started by farmers to clear their land. A technique called "slash and burn", which makes it possible to prepare the next agricultural season at a lower cost.

If they are deliberate and under control, these fires nevertheless have environmental repercussions. In 2019, the Reunion Island air quality monitoring and assessment service estimated that “during the austral winter (which takes place from June 21 to September 22, editor's note), the boundary layer and the troposphere in the above Reunion Island are impacted by primary and secondary pollutants from biomass burning which takes place annually in Africa and Madagascar ”. Besides agriculture, trees are also burned for energy or felled for the timber industry.

The technique of shifting slash-and-burn agriculture also presents long-term dangers: it is the leading cause of deforestation in Africa. In recent years, Congolese President Félix Tshisekedi has warned that "at the current rate of population growth and our energy needs, our forests are threatened with disappearance by 2100". Since 2003, the forest cover of the Democratic Republic of the Congo has increased from 67% to 54%. Several African countries have pledged to take action against deforestation.